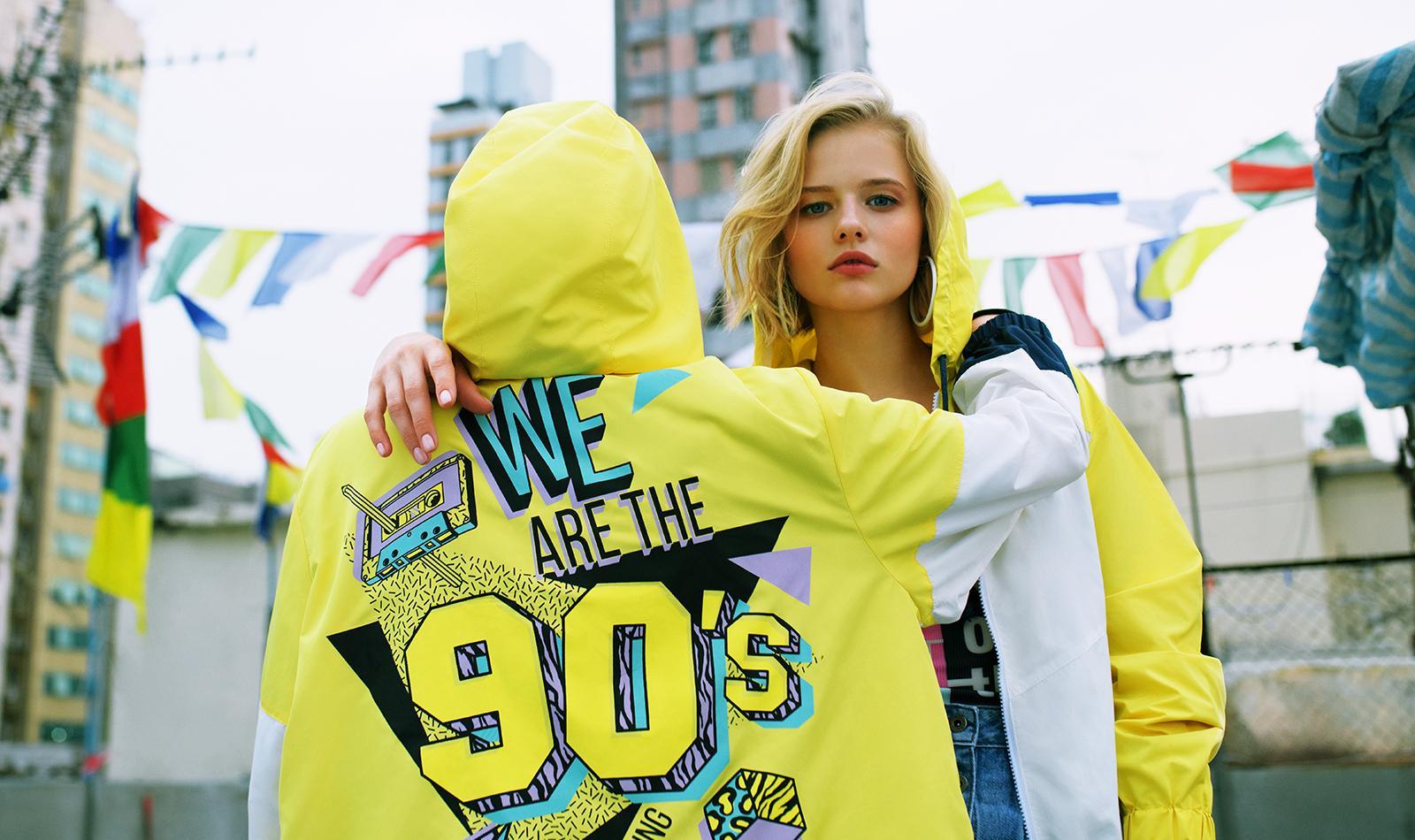 It is for the first time that the Russian fashion mass market dared to break the rules and instead of shooting an advertising commercial created a genuine shortie which tells a story of a cool girl (could be expected), a tough guy and a little bit of love.

The action takes place in Hong Kong. According to the script, Sasha becomes a ninja and goes to rescue of her boyfriend. Sparkling blasters, the flying majong, crazy action, street fights, glittering arches and special effects. befree has violated all mass market advertising canons switching the focus from clothes to action.

The soundtrack for the fashion action is the song “Somewhere” by Ivanushki International, where they sing about him, about her, about summer and dreams – these are notions akin to befree, and you can see this in all of their collections and communications with their target audience. The new two-minute shortie featuring Sasha Bortich revives the atmosphere of the 90-s, they appear exciting, fiery, funny and evoke breathtaking emotions from the very first minutes of the film.

The brand’s own production group is headed by Oleg Kamenskikh, the photographer and cameraman who has already made five advertising campaigns of befree. We begin the new Spring-Summer 2019 season to the sounds of blasters, trendy nostalgia and breaking stereotypes!